Fun Things to Do In and Around Midtown NYC 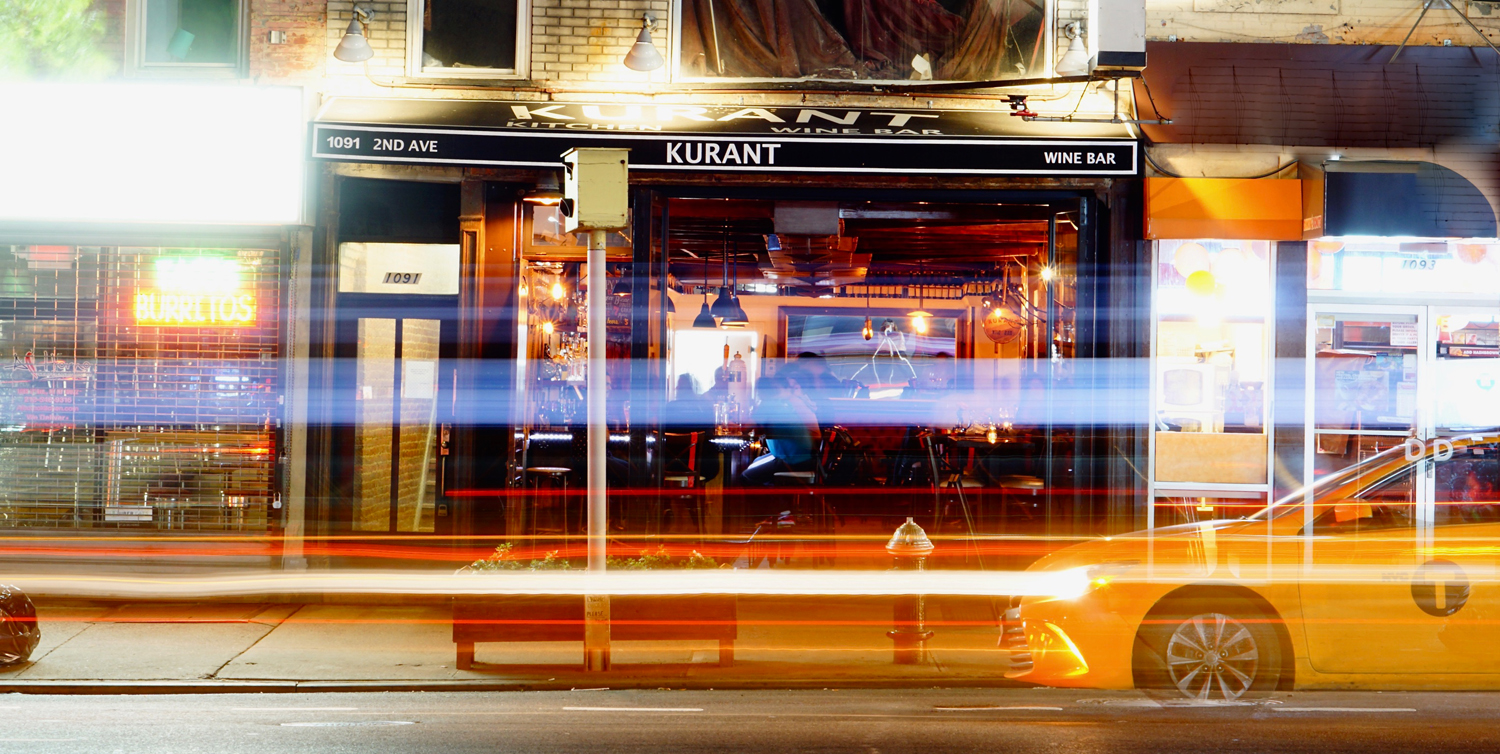 19 Feb Fun Things to Do In and Around Midtown NYC

Posted at 12:48h in Uncategorized by SEOdigitalgroup 0 Comments
0 Likes

The world-famous Empire State Building, the United Nations, the Rockefeller Center, and other important New York Buildings are located here.

Midtown is literally the heart and soul of corporate America and it’s a vibrant place to be for a visitor or even a local. The next time you are here in Midtown, try out the following exciting activities.

The beautiful skyscrapers in Midtown have defined New York’s skyline for years, and they remain an integral part of the city’s landscape. Make sure you pop in at the Empire State Building, one of the tallest buildings in the world. While you are there, you can also visit the Rockefeller Building and tour NBC Studios. You may also go to the top of the Rockefeller Building and get a bird‘s eye view of the entire city.

You know when people call New York the city that never sleeps, they are probably talking about Times Square. It’s a major commercial intersection in the city with amazing entertainment and restaurants.

New York City is defined by many things, but we all know that the subway is the lifeblood of the city. Get to meet new friends and explore new experiences by visiting the Grand Central Terminal in Midtown.

Although the Big Apple may have several iconic tall buildings, this relatively smaller commuter rail station is one of the most significant centers in the city. It’s the best way to get in touch with New York’s soul.

Fifth Avenue is one of the world’s most prominent retail centers. Known for its iconic luxury storefronts, it is a heaven for shoppers. Fifth Avenue is home to several major retail brands including Tiffany & Co, Saks Fifth Avenue, Bergdorf Goodman, and others.

The city of New York has many neighborhoods, each with its own identity and cultural heritage. But Midtown is perhaps one of the few places that embody the commerce and enterprise culture of New York City. Make sure to check out the locations above and enjoy what the neighborhood has to offer.

After a day full of exploring and shopping stop by Kurant and enjoy our daily happy hour from 12pm-7pm.

Sorry, the comment form is closed at this time.